MEP Auštrevičius - The EU and NATO: Finally on the same path 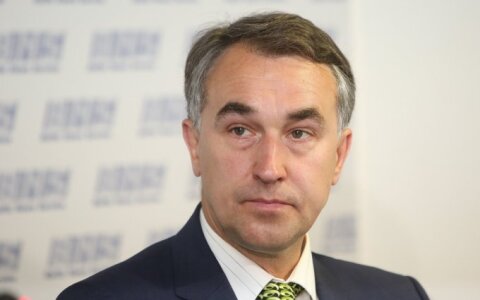 It is understandable why at the end of this year political analysts raise questions from evermore acute angles. Edward Lucas for one has expressed fears as to whether NATO will withstand Donald Trump’s administration or if the European Union can still be saved.

Yes, world security is fragile. Yes, the results of the US presidential election, Brexit and growing populist influence in Europe has changed the balance in today’s world.

Nevertheless I do not think that NATO is in some mortal danger. I am convinced that Europe will strengthen its defenc

MEP Auštrevičius - The EU and NATO: Finally on the same path