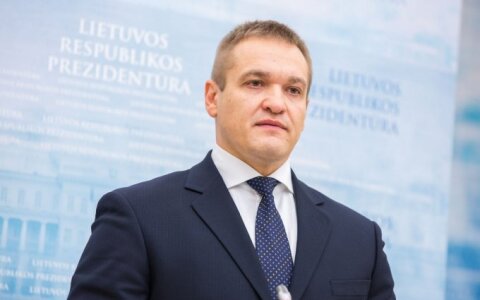 An agreement has been reached with Police Commissioner General Linas Pernavas to suspend the police reform until the middle of 2017, says Lithuania's new Interior Minister Eimutis Misiūnas.

"The police reform is currently in progress and we agreed with the police chief that it should be suspended until mid-2017," Misiūnas told BNS on Thursday.

Leadership of the Police Department launched the reform earlier this year in an effort to boost public security, raise the number of p