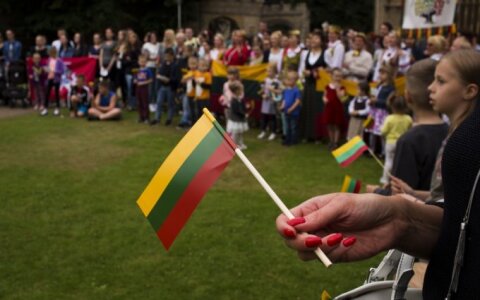 Lithuania will not abandon its citizens living in the United Kingdom in the Brexit negotiations, President Dalia Grybauskaitė said at a meeting with Britain's Prime Minister Theresa May in Brussels on Thursday.

"Dalia Grybauskaitė underlined that Lithuania would not abandon its citizens and would act firmly to protect their interests in Brexit negotiations. The most important thing is to ensure fundamental freedoms and guarantees: the free movement of persons, the right to work and health care, social