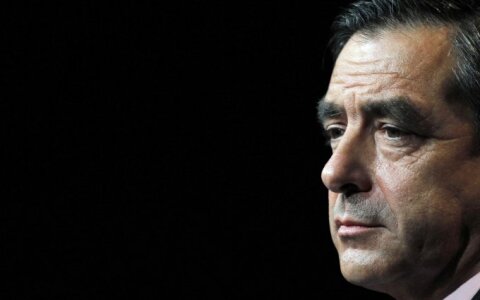 Analysts in Lithuania are alarmed that Francois Fillon, the favorite in the French presidential elections, may constitute a threat to the Baltic states due to his friendly attitude towards Russia.