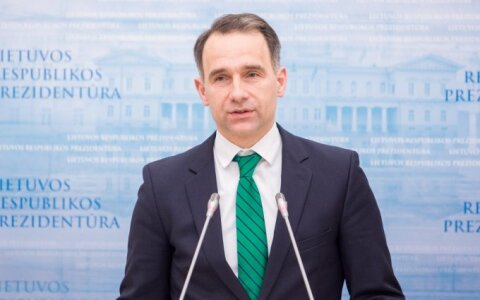 Rokas Masiulis, a candidate to swap his post of energy minister for Lithuania's minister of transport and communications, will have a lot of work – experts see restructuring of the state-run railway company Lietuvos Geležinkeliai as one of his major challenges where Masiulis would have to demonstrate skills as a manager and a maneuvering politician.

"I see a major challenge in the field of transport, especially when it comes to optimizing of state-run companies under the ministry, to ambitious transport projects. During his term in the field of energy, Masiulis demonstrated his ability to cope with the tasks and challenges," new Prime Minist