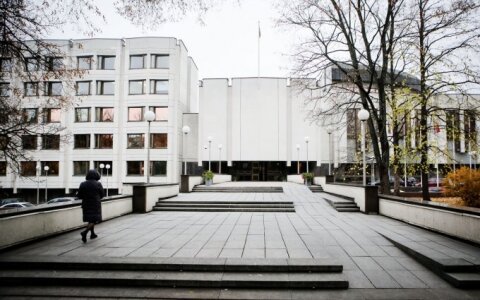 The former “Peasant” shadow cabinet can turn into smoke. Prime Minister Saulius Skvernelis cheerfully noted to LRT.lt that “shadows dissipate eventually”. So who is going to lay claim to minister posts?

Shadow Minister of Finance to remain in SeimasFormer assistant to now former Prime Minister Algirdas Butkevičius, Stasys Jakeliūnas was being discussed as a potential candidate for the post of Minister of Finance since spring. Now, however, it is clear that the economist has been offered only t