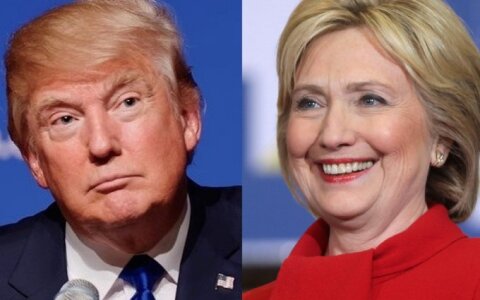 With the US presidential elections underway, Lithuanian analysts say that in terms of relations with the Baltic States, Hillary Clinton’s policies would be more predictable than Donald Trump’s. The Lithuanian President has earlier stated that regardless of who becomes the President of the United States, Lithuania trusts the US.

The final round of opinion polls shows that the struggle for votes is currently in favour for the democrat candidate by a small margin. The greatest intrigue is predicted to be in the swing states of Florida, Ohio, North Carolina, Pennsylvania and others.