The unspoken about the European Union Army 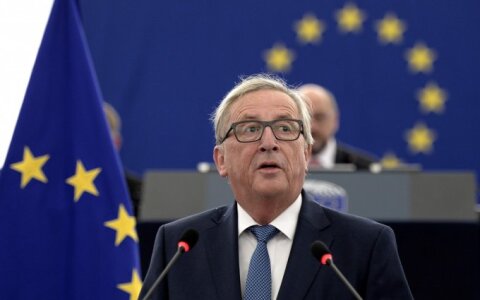 In his annual speech “State of the Union” at the European Parliament, the European Commission President Jean-Claude Juncker avoided naming the EU Army in particular, while he revealed new details on this idea within a framework which is more voter-friendly, namely the European Defence Union, MEP Dr. Roberts Zīle wrote for the Riga Conference portal

t was clear during the Cold War that military decisions concerning Europe were taken in Moscow and Washington. Now it is clear how NATO has developed a procedure for a quick response (in Latvia it is by the parliament following a proposal by the government) in the case of an actual hybrid war. Wi

The unspoken about the European Union Army