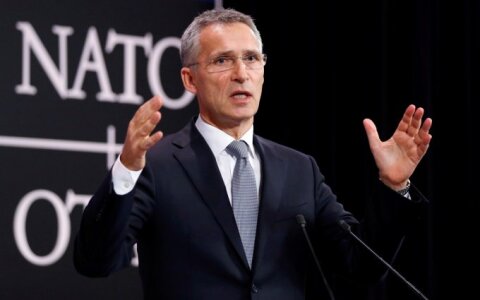 NATO Secretary General Jens Stoltenberg on Thursday assured the Baltic states that the most important thing for the Alliance was to deter, not to copy Russian actions amid the rising tensions between the West and Moscow over its increased military activity in the Baltic Sea region.

At a meeting with journalists from the Baltic states at the NATO Headquarters in Brussels, the NATO chief recalled the Cold War era when t he war of nerves with Russia had peaked.

"Deterrence is the key, the unity of NATO is the key. All countries are different and all situations are differ