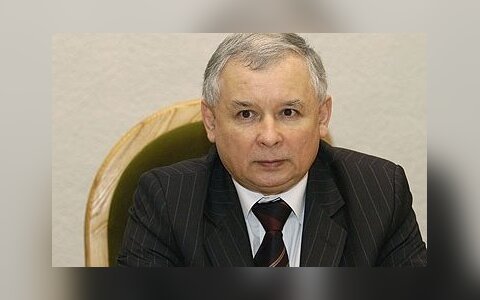 When I go abroad I like to have a chat with taxi drivers – they help better understand the moods of the public. A young taxi driver I met in Warsaw in May this year cursed “I’m emigrating in a month to Norway with my family and won’t return until Jaroslaw Kaczynski is behind bars.” This is how he evaluated the work of the Poland's majority government leader. I was reminded of this story when some “Facebook friends,” who are Conservative/Liberal voters from Vilnius spoke of emigration if Ramūnas Karbauskis’ “Peasant Greens” enter government. Karbauskis himself states that the fight with emigration will be his greatest priority Vaidas Beniušis writes in BNS.

Kaczynski and Karbauskis are neither the reason for emigration, not the cure from it – Lithuanians and Poles flood into the UK regardless of who is in power in Vilnius or Warsaw. The more rapid increase in incomes, larger social justice and social reform that all politicians are pledging can gi