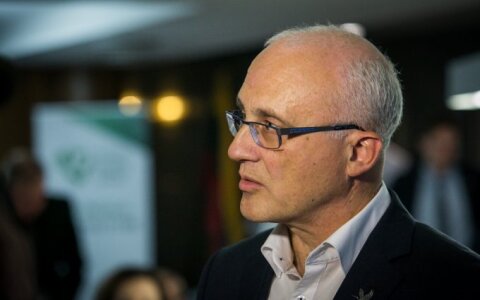 With the Lithuanian Peasant and Greens Union (LVŽS), its candidate for Minister of Finance Stasys Jakeliūnas spoke to Delfi on the first tasks he plans to focus on if he were to take the post. Delfi reminds that for two years (up to the end of 2014) he was PM Algirdas Butkevičius advisor for finance, but resigned, citing issues with working productively.

Back then he explained that his and the PM’s positions matched only regarding the euro while other major finance issues were not resolved or put off to later.