ELECTIONS over – who will govern? 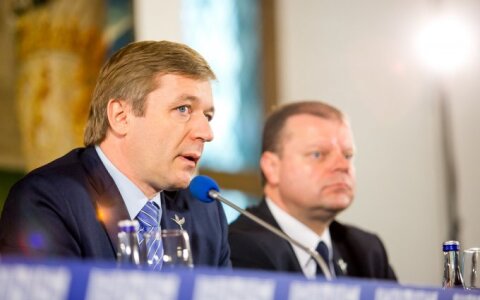 With the Seimas election having concluded, it is time to sum up the results. The overall victory goes to the Lithuanian Peasant and Greens Union (LVŽS) which has earned 54 Seimas seats. Add another two independents, who now associate with the party roll – 56. This is the largest single-party victory based on mandate numbers since the 1996 victory of the Homeland Union of 68 mandates.

The results mean that the LVŽS will become the main party in the formation of a coalition government. Based on the Constitution, the Prime Minister is assigned by the President with support from the Seimas. The PM is then tasked with forming a cabinet. This means that President Dalia Grybauskait

ELECTIONS over – who will govern?