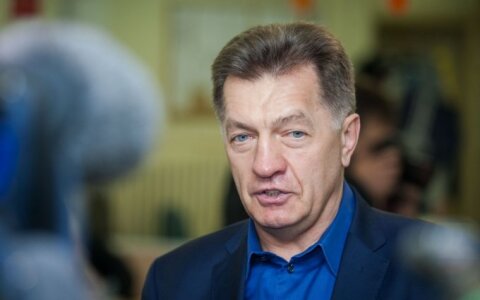 Social Democratic Prime Minister Algirdas Butkevičius has failed to win a MP seat in his single-member constituency in Vilkaviškis for the first time since 1996.

According to data from the Central Electoral Commission, Kęstutis Smirnovas of the Lithuanian Peasant and Green Union won the run-off round in Vilkaviškis with 49.44 percent of votes, defeating Butkevicius who secured 47.42 percent support.

However, Butkevičius, the leader of the Lithuan