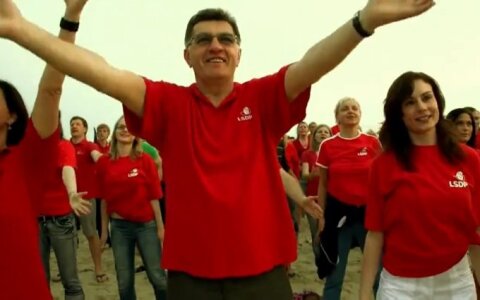 In the Social Democrat party rally in 2013
Foto: Stopkadras
aA

With the poor Social Democrat (LSDP) performance in the multi-mandate electoral district, earning only 13 mandates, discussions have sprung up in the party, on potentially selecting a replacement for PM Butkevičius. The man in question does not deny such a possibility either, expressing no attachment to the position of party chairman.

“If you recall when I was elected in the last party congress, I said that most likely in the next one, young people will be elected,” Butkevičius told journalists after the first round of elections.

The Social Democrat ranks are rife with talks of who could take the lead in the future.