ELECTIONS. SocDems after losing – three alternatives for their future 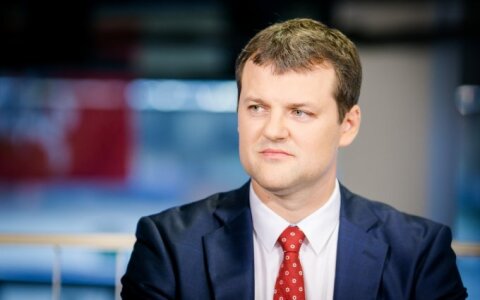 The biggest loser in this Seimas election has been the Labour Party, having failed to pass the 5% vote barrier. That said, no less a blow was that to the Lithuanian Social Democrat Party (LSDP) which had been dominant in ratings nigh on up to election day. What do the Social Democrats need to do after this loss to Gabrielius Landsbergis’ Conservatives and Ramūnas Karbauskis’ “Peasants”?

Butkevičius’ fallThe Social Democrats were left third in the multi-mandate electoral district, trailing behind the Homeland Union – Lithuanian Christian Democrats (TS-LKD) and the Lithuanian Peasant and Greens Union (LVŽS). TS-LKD took 20 mandates, while the LVŽS took 19, with the LSDP onl

ELECTIONS. SocDems after losing – three alternatives for their future