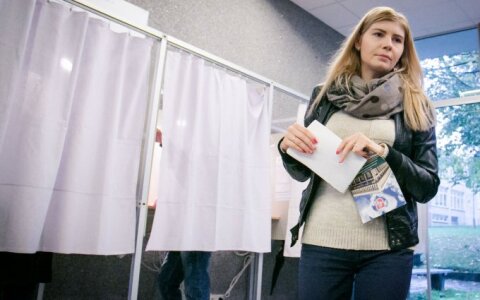 The first round of Seimas elections in the single-mandate electoral districts only elected three members of Seimas. The remaining 68 districts will be voting on October 23 in a second round. It will feature the two candidates with the highest vote count in each district.

Unexpectedly, the second round will