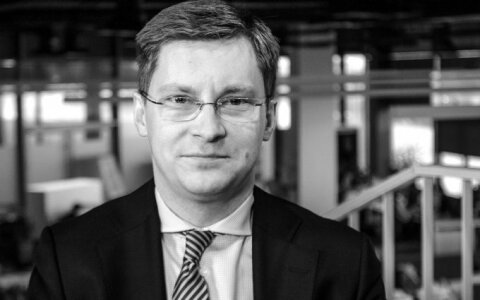 Lithuania's Health Minister MP Juras Požela who passed away on Sunday had the potential of becoming the prime minister and the president, says Prime Minister Algirdas Butkevičius.

"He was a very active politician who was very interested in politics in the broad sense of the word. He is also one of the few young Social Democrats who had the potential of becoming the party's leader and running for prime minister or president. He was indeed highly educated and intelligent," B