ELECTIONS. Who will win the 2nd round and form the coalition government? 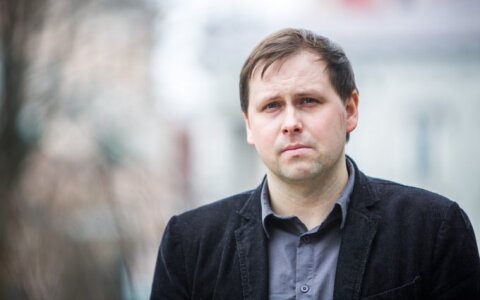 Epilogue no. 2 and prologue no. 1 to the coming four years: single-mandate lottery in the second round and a coalition. Ligitas Kernagis who failed to obtain a mandate in this election once sang “Ratings, ratings, ratings everywhere, single-mandate in hand, money elsewhere”. We will not be talking about money in this article because much has already been said while analysing the financial declarations of candidates. Today we speak of that which everyone is concerned with – who will win the second round and form the coalition government.

I said the election would be hard to predict. After repeated requests, I presented certain prognoses, but personally I didn’t take them very seriously because of undecided voters (it is somewhat unfair toward those people, who are unsure who they will vote for, to say that we know who they will

ELECTIONS. Who will win the 2nd round and form the coalition government?