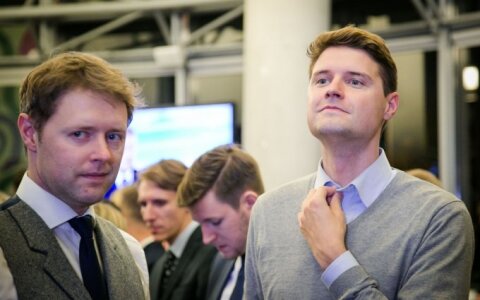 Tension continues to run high after the elections. The opposition parties have exerted dominance over their incumbent colleagues in single-mandate electoral districts as well where veteran politicians have had to concede to new challengers, being left in second places at best. Even fame has done little to offset this in some cases.

Social Democrats take a beatingIt is rather unusual when a severely ill politician takes up candidacy to Seimas, this has generated a great deal of debate and attention. As unexpected as it may be, the Minister of Healthcare (Juras Požėla), who himself has been at hospital for over a month and