2nd round of Seimas polls to include most Conservative, Peasant&Green candidates 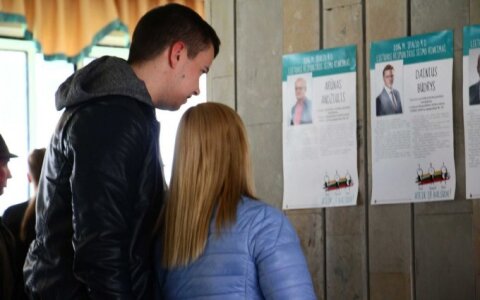 The conservative Homeland Union – Lithuanian Christian Democrats and the Peasant and Green Union, which came in shoulder-to-shoulder in multi-member voting in Lithuania's parliamentary elections, will also be the main competitors in the single-member districts, as well – almost identical numbers of their candidates qualified for the second round.

The conservatives will have the highest number of candidates in the second round on Oct. 23 (42), just ahead of the Peasant and Green Union with 40.

The Social Democratic Party will have 21 candidates in the next round, followed by the Liberal Movement with 12.

The Labor Party, which

2nd round of Seimas polls to include most Conservative, Peasant&Green candidates