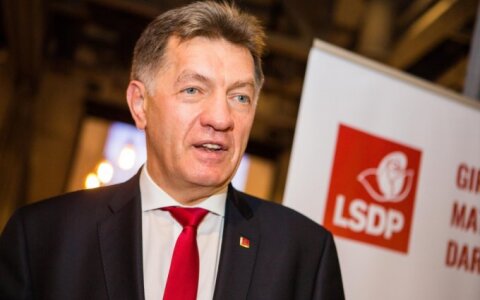 One always wants a higher voter turnout, but a voter's choice not to go to the polls has to be respected as well, Lithuanian Prime Minister Algirdas Butkevičius said on Sunday night, commenting on 49.9 percent voter turnout in the country's parliamentary elections.

"One always wants more, but one must always respect people's choice and their will," he told reporters at the Social Democratic Party's election headquarters.

Butkevičus said that he had expected a voter turnout of up to 54 percent, given active participation in early voting by young peopl