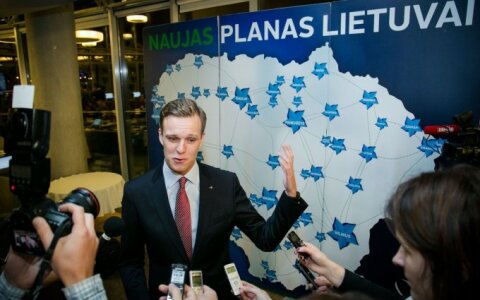 "(Judging from) discussions with people, especially those who would perhaps support the parties currently in power, they are simply disappointed in government in general. Perhaps they opted not to go to the polls in protest against the incompetence of the government and corruption scandals," he t