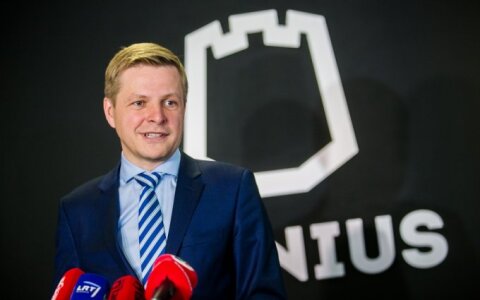 Vilnius Mayor Remigijus Šimašius, the leader of the Lithuanian Liberal Movement, said after casting his early ballot in parliamentary elections he expected the Liberals to have a larger political group than they had before.

"I believe the Liberal Movement's political group should be definitely bigger (…) than before," Šimašius told journalists at the Vilnius municipality on Wednesday.