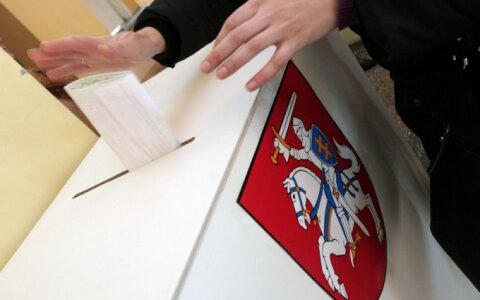 Early voting is starting on Wednesday in municipalities and special post offices in the parliamentary elections of Lithuania. President Dalia Grybauskaitė will also take the opportunity to cast her vote early at the Vilnius municipality.

Early voting is held in municipalities between 8 a.m. and 8 p.m. on Wednesday and Thursday. Advance voting provides an opportunity for voters who cannot come to their polling station on the election day, October 9.

People who are in hospitals, social care and welfare institutions, performin