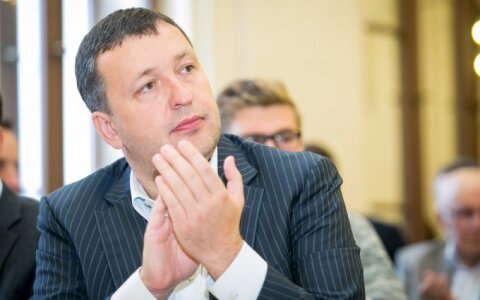 Before the change, he was a member of the Alliance of Liberals and Democrats for Europe (ALDE), which also includes the Liberal Movement's members in the EP.

"The European People's Party is the biggest political group at the European Parliament, which provides more opportunities and a possi