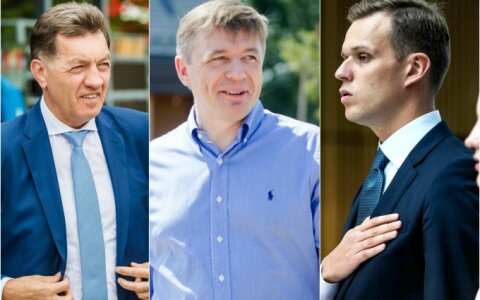 With the Seimas election already this weekend, the latest poll data shows that three parties are currently neck and neck in the electoral race. The Social Democrats (LSDP) have managed to maintain a lead, but it is a tenuous one with both the Peasant Greens (LVŽS) and Conservatives (TS-LKD) in close pursuit. While there are a number of coalition variants being discussed, the final outcomes of this election are currently anyone’s guess.

A poll commissioned by DELFI from the public opinion and market research company Spinter Tyrimai which was performed on September 19-27 is likely one of the last polls in the lead-up to the elections. The data currently shows that a minor majority of respondents would prefer a coalition similar t