Seimas panel looks into recall of defence attache from Russia 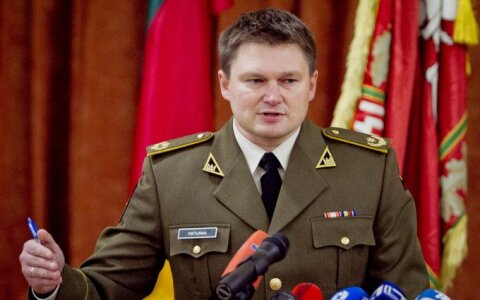 The Lithuanian parliament's National Security and Defence Committee on Wednesday examined the circumstances of the recall of Colonel Saulius Pikturna from the post of defense attache to Russia after he married a Russian citizen and failed to notify Lithuania of his new marital status.

"As a committee, we support the candidates and should therefore receive feedback about whether we have made a mistake or there have been circumstances that emerged later. It turned out that everything happened much later, even after the minister had signed a decree on his appointment," the commit

Seimas panel looks into recall of defence attache from Russia