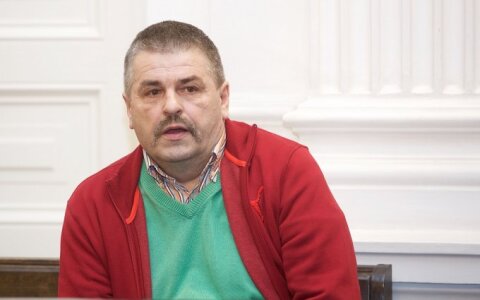 Romualdas Lipskis, a former employee of Lithuania's state air traffic company Oro Navigacija (Air Navigation) sentenced to five years in prison for spying for Belarus, is not contesting his sentence.

The Lithuanian citizen had until mid-September to lodge an appeal with the Lithuanian Supreme Court, but he did not do so.

Snaiguolė Mažeikienė, his lawyer, told BNS that Lipskis' children did not want their father to continue the court battle, even though the man himself had been inclin