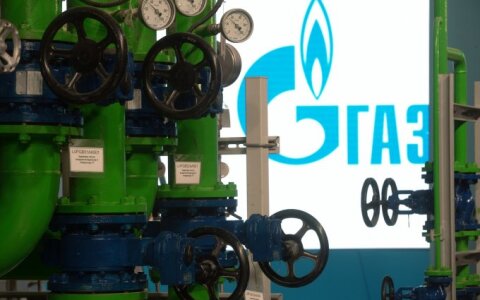 Lithuania plans to apply on Thursday to a Swedish court for an annulment of a Stockholm arbitration court's ruling in a dispute between the government and Russia's gas giant Gazprom in which the country sought, but was not awarded, 1.4 billion euros in compensation for overpriced Russian natural gas.

The government in late August authorized the Energy Ministry to turn to a Swedish court for an annulment of the arbitration ruling that cost the state 9 million euros.

September 22 is a deadline for submitting an application.

Lithuanian and Russian legal professionals, however, are sk