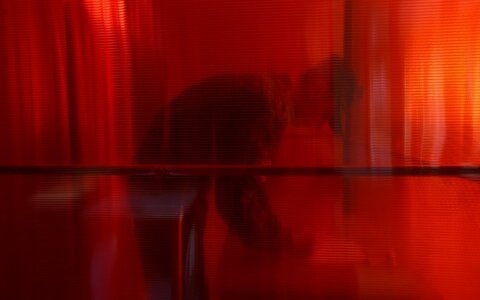 Lithuanian Foreign Minister Linas Linkevičius says that he sees certain positive signs in Belarus' parliamentary elections, but acknowledges that there are no grounds to speak about any fundamental changes in the neighboring country's political system.

"By conventional standards, we could not say that the elections fully met the expectations, but on the other hand, we would be wrong to not see any positive signs," he told BNS on Monday.