Can we expect a thaw in Lithuanian-Polish relations? 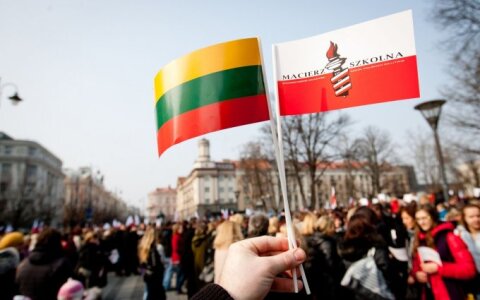 The face-to-face meeting of the presidents of Lithuania and Poland, the first one since Poland's Andrzej Duda took office a year ago, has raised hope of ending the chill in Vilnius-Warsaw relations. However, a big break is hardly in view, political analysts say.

Both countries' previous heads of state, Valdas Adamkus of Lithuania and Bronislaw Komorowski of Poland, personified the aspirational friendship between their respective nations. Friends on a personal level, Adamkus and Komorowski would visit each other's capital for independence day's celebratio

Can we expect a thaw in Lithuanian-Polish relations?