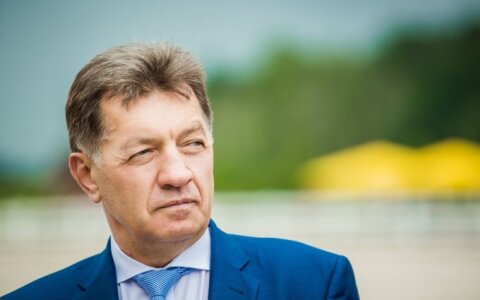 In the run-up to the general elections in October, leaders of Lithuania's ruling parties would prefer to end the discussions on the new Labour Code vetoed by the president – a possibility is not ruled out that the current version of the law will remain in effect.

Some of the ruling politicians have said that the new code would be adopted by the next parliament, others suggested overruling the veto, while the prime minister has suggested taking into consideration the president's proposals in part and making more concessions for trade unions who have critic