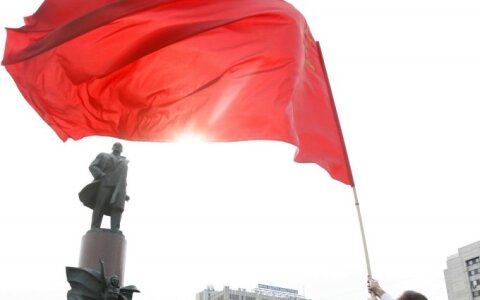 Ministers of five Eastern European countries have issued a joint statement, calling for investigation into the crimes of communist regimes in Europe.

The statement, signed by justice ministers of Lithuania, Latvia, Estonia, Poland and Romania, also criticized countries and governments glorifying the oppressive regimes of Soviet Union and its satellites in Eastern Europe.

The declaration was issued on August 23, the European Day of Rememb