Vilnius to borrow €50m from EIB to refinance debt 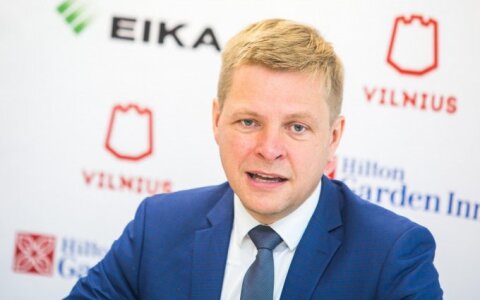 The municipality of Vilnius to borrow up to €50 million from the European Investment Bank (EIB) for refinancing earlier loans and investment projects, Mayor Remigijus Šimašius has said.

The 10-year contract on the €25-50 million loan should be signed shortly, according to the mayor, with a green light from the City Council expected on Wednesday.

"This would be formed as a credit line. The money would be used for two areas, one of them is refinancing old debts and making

Vilnius to borrow €50m from EIB to refinance debt