Over one million Eastern European migrants in UK 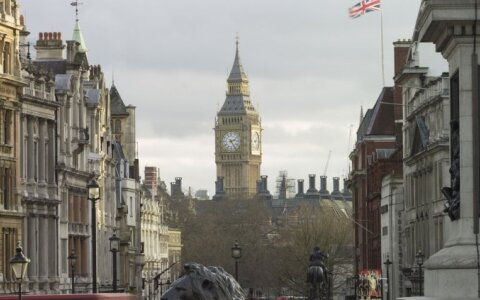 The number of migrant workers from eight eastern EU nations in the United Kingdom has topped one million.

Between April and June, the workers from the Czech Republic, Estonia, Latvia, Poland, Lithuania, Slovakia, Slovenia and Hungary - all these nations joined the European Union together in 2004 - numbered 44,000 more than in the same period last year.

Britain's Labour Exchange has said that wo

Over one million Eastern European migrants in UK