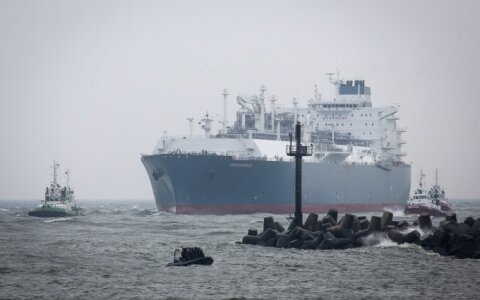 Lithuania's LNG terminal in Klaipėda, launched in late 2014, has been a symbol of its aspiration towards energy independence, although maintaining the facility has proved a heavy financial load. That, however, is changing.

Since Lithuania launched its liquefied natural gas (LNG) terminal in Klaipėda a year and a half ago, the constant discussions has centred around the surplus of gas that Lithuania has committed to buy, which runs up the cost of running the terminal.

Recently, however, Litgas, the subsidiary