Lithuania's Muslims at odds with Vilnius authorities over new mosque 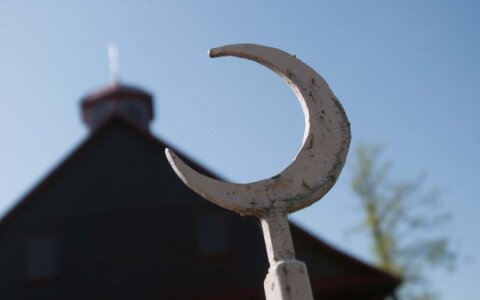 Lithuania's Muslim community has been trying to build a mosque in Vilnius for over a decade, but it has yet to reach an agreement with the city's authorities.

Vilnius municipality has previously proposed several potential sites for the Muslim place of worship, but its current proposal is unacceptable to the community, Lietuvos Žinios reports.

There are currently four mosques in Lithuania, but not one in the capital city. The last mosque in Vilni

Lithuania's Muslims at odds with Vilnius authorities over new mosque