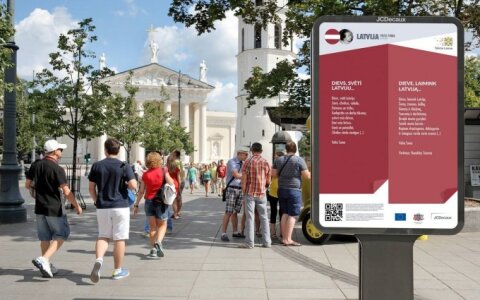 In August 2016, it will be 25 years ago that the 12 Member States of the then European Economic Community decided to (re)establish diplomatic relations with the Baltic states – Estonia, Latvia and Lithuania – ‘without delay’.

23 Embassies of the current EU Member States in Lithuania jointly decided to commemorate this historic fact with a poetic tribute to freedom and independence in each of the languages of the respective EU Member State. This initiative has also been joined by the Lithuanian Ministry of Foreign Affairs.

From August 2nd onwards, all poems will be displayed in the original language and in Lithuanian throughout Vilnius on bus stops and public advertisement pillars, which are kindly made available for free by the outdoor publicity firm JCDecaux. They will be on display during the first two weeks of August, and changed in location at the beginning of the second week.

The official opening ceremony, with unveiling of some of the poem posters, will take place on July 28th at 16.00 at the Netherlands Chancery, where EU Ambassadors, representatives of the Ministry of Foreign Affairs, the European Commission Representation and JCDecaux will be present. 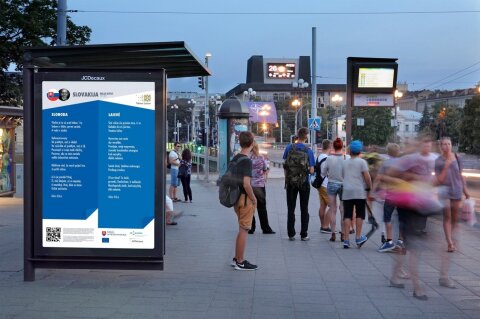 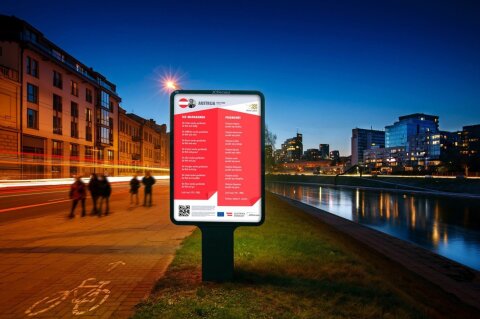