A route to relegitimising Russian power 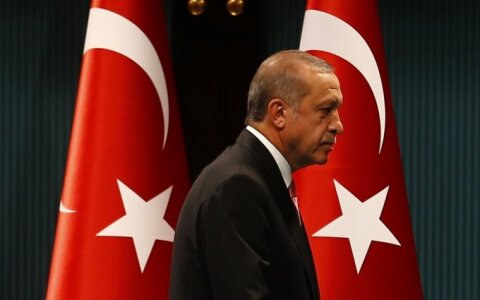 Although Russian officials were initially shocked and concerned about the military coup in Turkey, it has in fact given them a formula for strengthening their gradually declining regime.

All they have to do to restore their vanishing legitimacy is declare themselves defenders of democracy.

In recent days, more than one Western analyst has come close to lamenting the failure of the military coup in Turkey, recalling the successes of the country’s coups in second half of th

A route to relegitimising Russian power