Change in the air in Belarus 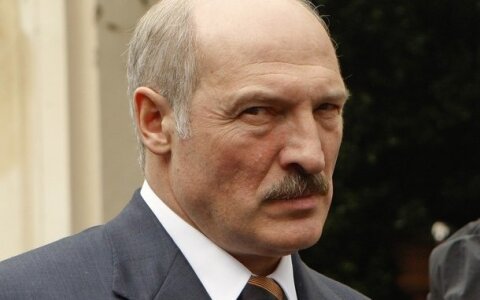 The evolving political dynamics of Belarus are causing an unprecedented shift in policy stances and viewpoints that were up to now considered immovable – seeing the government embracing policy positions that only the Western-friendly opposition would have supported before.

The first phase of preparations for the elections (scheduled for September 11, 2016)—i.e., the formation of

Change in the air in Belarus