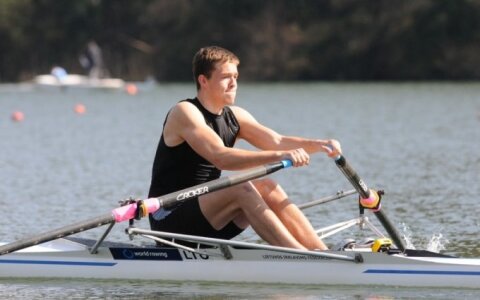 Ten Lithuanian rowers will race in the Brazilian waters during the Olympic Games that will on August 5 in Rio de Janeiro.

Seven men will compete in three events and three women will race in two different races.

Armandas Kelmelis, 18, who recently won gold in the junior European championship that took place in Trakai, Lithuania, will compete in the single sculls event. Kelmelis is an experienced athlete who won