Why are many Lithuanian party leaders not standing for their parties in elections? 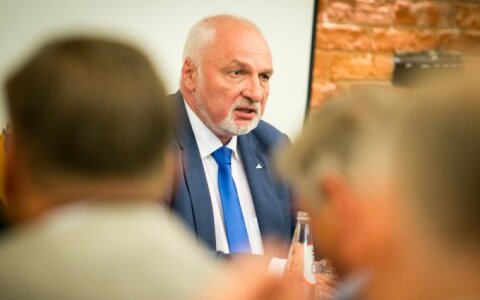 MEP Valentinas Mazuronis, the chairman of Lithuania's Labour Party, has confirmed he will not be leading his party in October's general elections. That, according to a political analyst, shows that he prioritizes a cushy seat in the European Parliament over volatility of national politics.

Mazuronis announced his decision not to run for a seat in the Lithuanian parliament, Seimas, on Monday, arguing that by giving up his mandate in Brussels he would be letting down those voters who elected him to the EP in 2014, especially the 50,000 voters who rated him on the ballot.

Why are many Lithuanian party leaders not standing for their parties in elections?