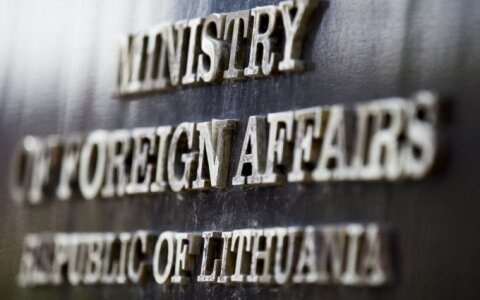 Pulokas, who is currently director of the Foreign Ministry's Consular Department, will take over as ambassador to the neighbouring country from Evaldas Ignatavičius on August 8.