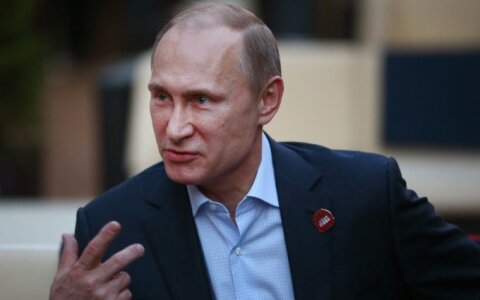 The idea of engaging in more dialogue with Russia is eagerly accepted by the North Atlantic Treaty Organization (NATO), is being pursued by the United States, is cultivated by the Chinese leadership, and has again become embraced by Turkish President Recep Tayyip Erdoğan.

The latter even swallowed his pride and offered an elliptic apology for his country’s air force having shot down a Russian bomber that violated Turkish airspace from Syria last November. The Russian-Turkish quarrel was declared finished—to the surprise of many Russians.

A day after the