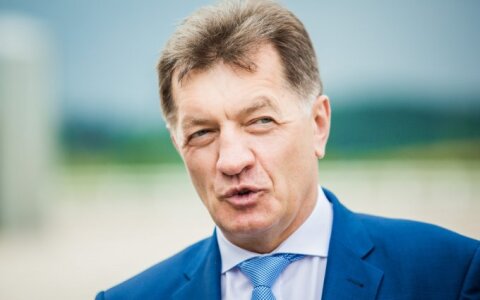 Lithuania's economy could suffer a hit of up to 0.8% as the United Kingdom negotiates its divorce with the European Union, according to Lithuanian prime minister.

Companies exporting their production to Britain have already suffered losses due to the depreciated British Pound, Algirdas Butkevičius told LRT radio on Thursday.