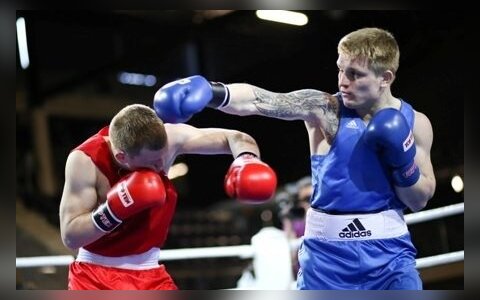 Two boxers will be among the 68 Lithuanian athletes who will be competing for Olympic medals at the Rio de Janeiro Games this summer.

22-year-old Evaldas Petrauskas will compete in the light welterweight category. The Lithuanian, who stands 164cm tall and weighs 64kg, already has an Olympic medal from London Games in 2012. Back then, Petrauskas lost in the semifinal fight to the Korean boxer Han Soon-chul with a score 18-13.