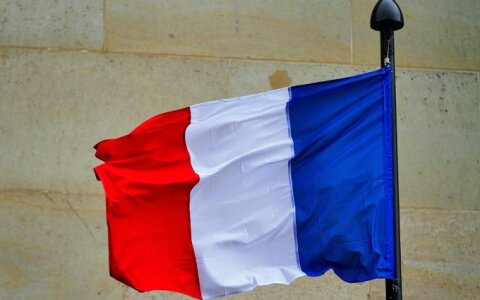 The mass massacre in Nice is an attack on the values of France, a member of the French Senate, Helene Conway-Mouret, said in Vilnius on Friday.

At the same time, she said that France even after the terrorist attacks had to stand strong against attempts to intimidate the society.

"It is a shock, the same as we had to sustain the terrorist attacks last November. It's the same, it's a symbolic attack on what we are, on what we stand f