S&P report saying Lithuania most vulnerable to Brexit 'is misleading' 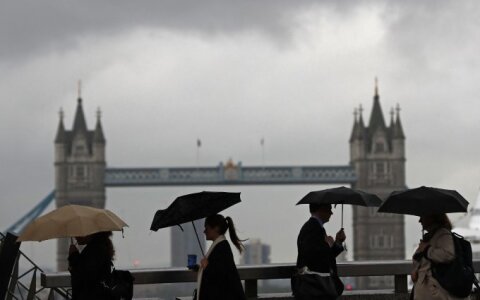 After Standard & Poor's said that Lithuania would be the most affected by Brexit among all Eastern European nations, Lithuania's Ministry of Finance said that the international rating agency drew misleading conclusions.

The Lithuanian Finance ministry said the results would be different, had the agency rated all EU member-states. Standard & Poor's analyzed 11 EU members, as well as Turkey and Russia.

"In light of the global analytical forecasts, Lithuania would not be among the most exposed countries,

S&P report saying Lithuania most vulnerable to Brexit 'is misleading'