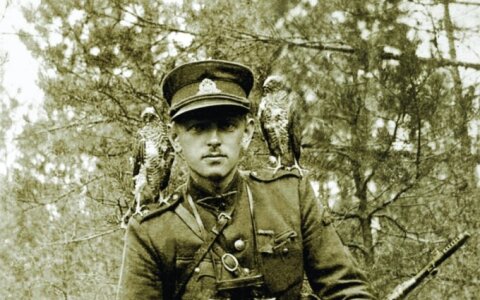 The Lithuanian Court of Appeals on Friday dismissed appeals in a case in which Ylya Vorobyov, an 82-year-old former KGB officer, was charged with genocide for his role in the arrest of Lithuanian anti-Soviet resistance commander Adolfas Ramanauskas-Vanagas in 1956.

Vorobyov asked to the Court of Appeals to acquit him, while prosecutors asked to sentenc