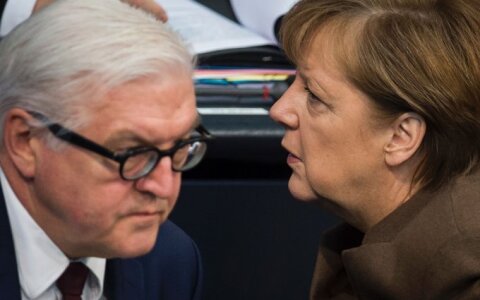 Contradictory views on what Germany’s position should be in relation to NATO and Russia in the Baltics surfaced last week ahead of today’s NATO summit but those contradictions may reflect domestic political concerns as much as divergent foreign policy positions.

Before the NATO summit meeting in Warsaw, the Baltic States believe a clear message of determination should be sent to Moscow. However, Brexit has forced Europe's Eastern flanks to worry: with the loss of the UK, they have lost one of their most important allies in being critical of Russia, and G